The Friends of High School Park (FHSP) is a non-profit volunteer organization whose mission is to create, manage, and preserve a viable 11+ acre native ecosystem within Cheltenham Township’s High School Park for the enjoyment and education of the community. 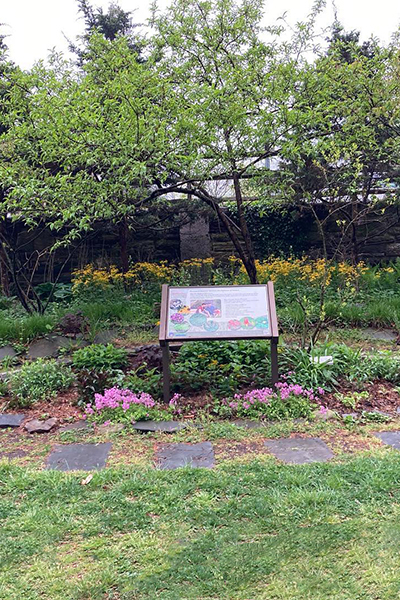 We offer the community opportunities to engage and connect with each other and nature through various educational programs, work-service days, and our annual festivals.

Since its creation in 1995, FHSP has transformed this site of the former high school into an award-winning park with 3 distinct ecosystems: the upper meadow, the middle woodland edge, and the lower area stream bank. Wander through the winding upper meadow paths, and discover the demonstration gardens, a working rain garden, and a raised walkway and bird observation deck. Then, meander through the middle woodland area and down onto the stream banks of the Tookany Creek. 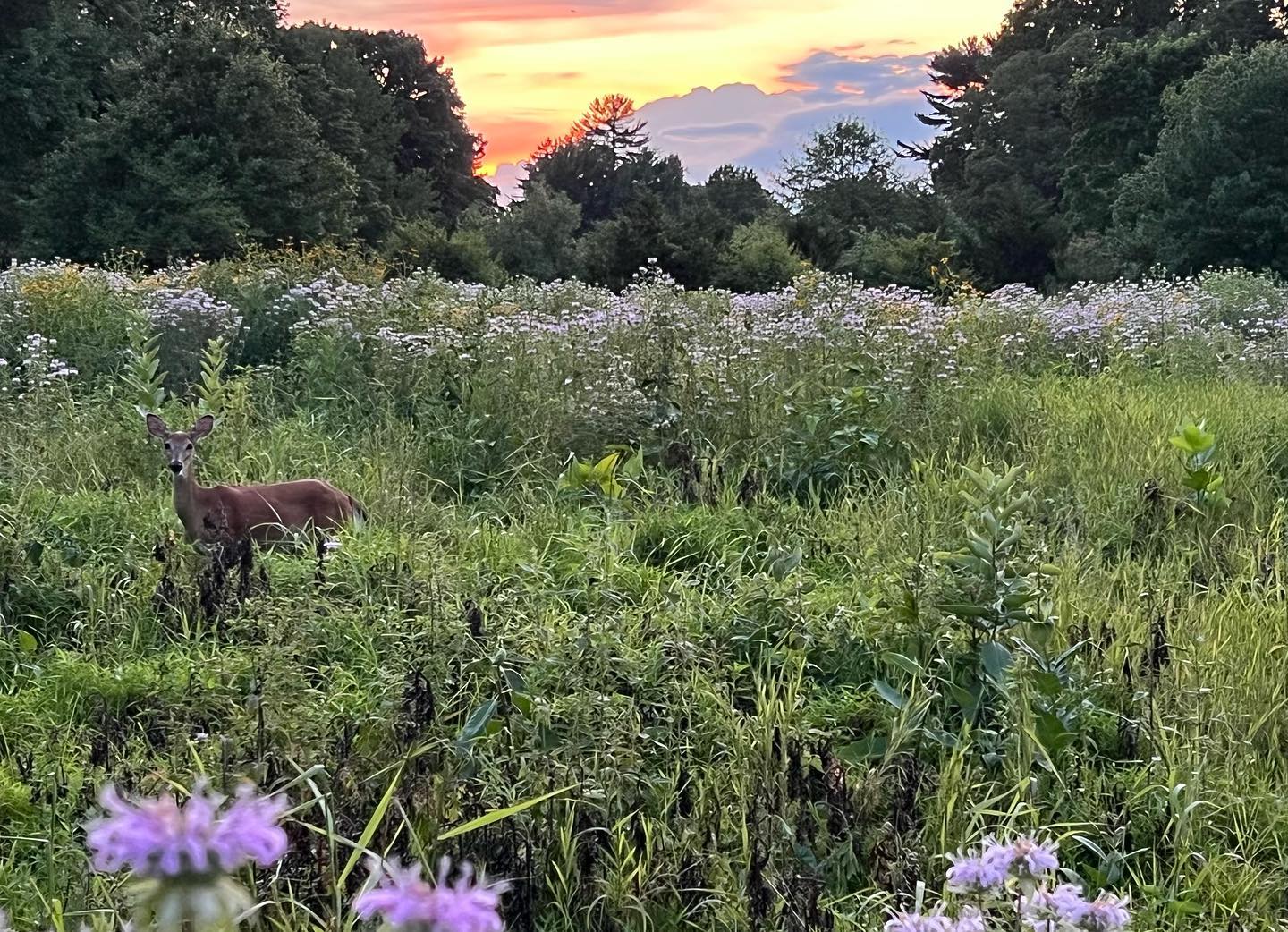 Located on the corner of Montgomery Avenue and High School Road in Elkins Park, this 11-acre green space is just a short walk from the Elkins Park train station. The park is open to the public and offers a place to relax and unwind or take a leisurely walk with your family, friend and pets. Additionally, the park serves as a valuable educational resource for local schools and communities.

Four Cheltenham Township school buildings once stood where the meadow now blooms. The first building was built in 1904, with additional high school structures added in the 1920’s and 30’s. In 1959, after the new high school was built in the neighboring community of Wyncote, the old site continued to serve as a series of educational institutions, and was then abandoned by the mid-1980’s. The buildings eventually deteriorated, and a spectacular fire gutted the main building.

The Friends of High School Park came into being as a small committee representing the concerns and interests of the surrounding neighborhood. This group became a major advocate for turning the site into a native plant park within the Cheltenham Township Parks System and was formally incorporated in 1995. The 11+acre property of the high school was purchased by Cheltenham Township under Montgomery County’s Open Space Acquisition Program.
The Township agreed with FHSP’s visionary plans to create a public green space and the work began. FHSP continues to enhance the native ecology of the park with the addition of new perennial gardens, native trees and shrubs throughout the 11 acres.

As a small non-profit, our budget is structured on profits from our annual fundraisers, donations and annual membership. Created soon after our incorporation, Arts in the Park, our annual festival, fills the park with artisans, musicians and food vendors. We also hold smaller events throughout the year, including Environmental Art Exhibits, Stewardship-Volunteer Workday Weekends, Native Plant Sales and Educational Workshops. Please join us! 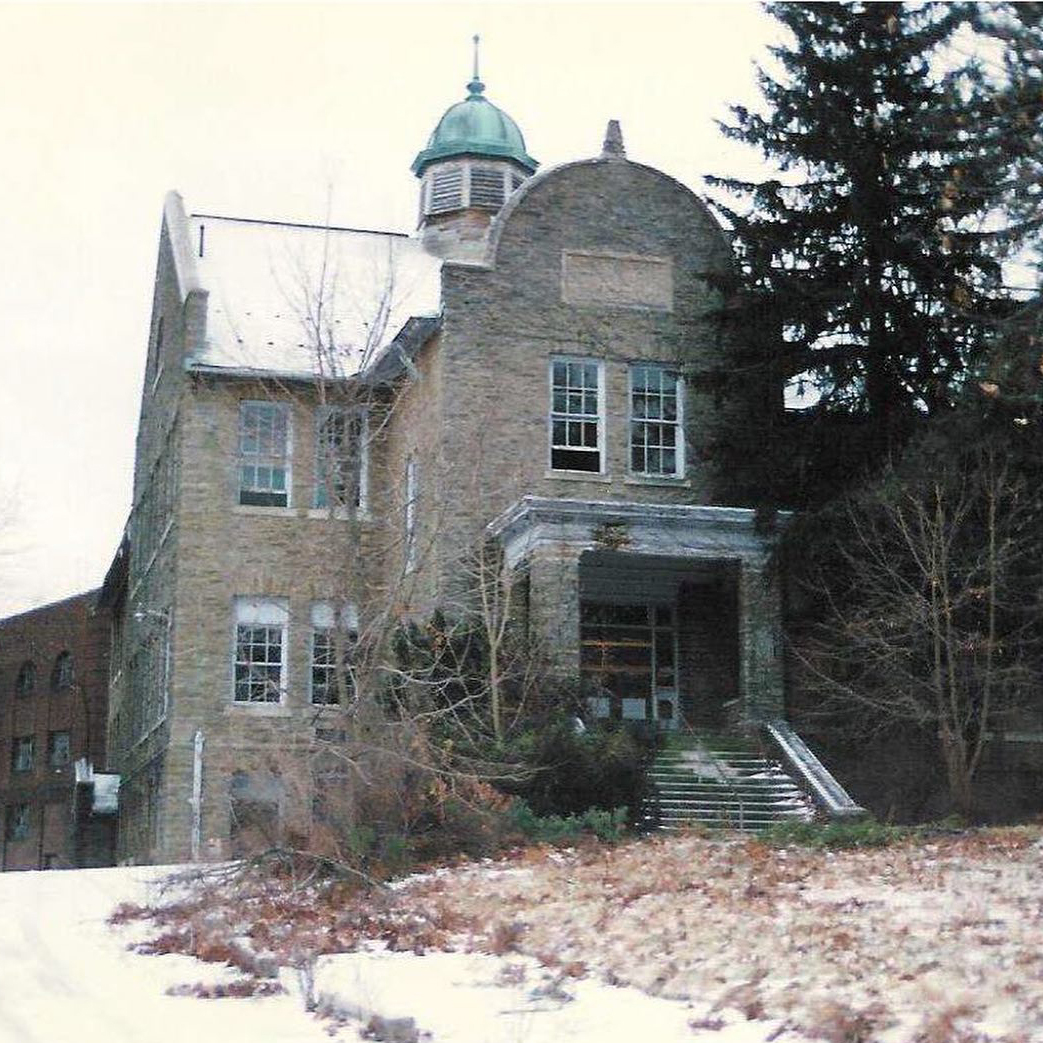 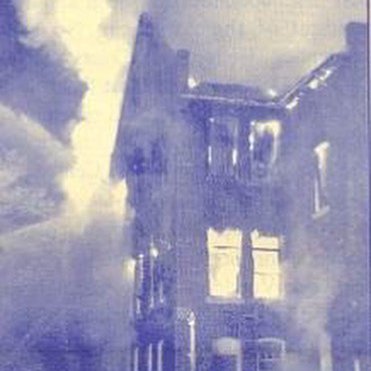 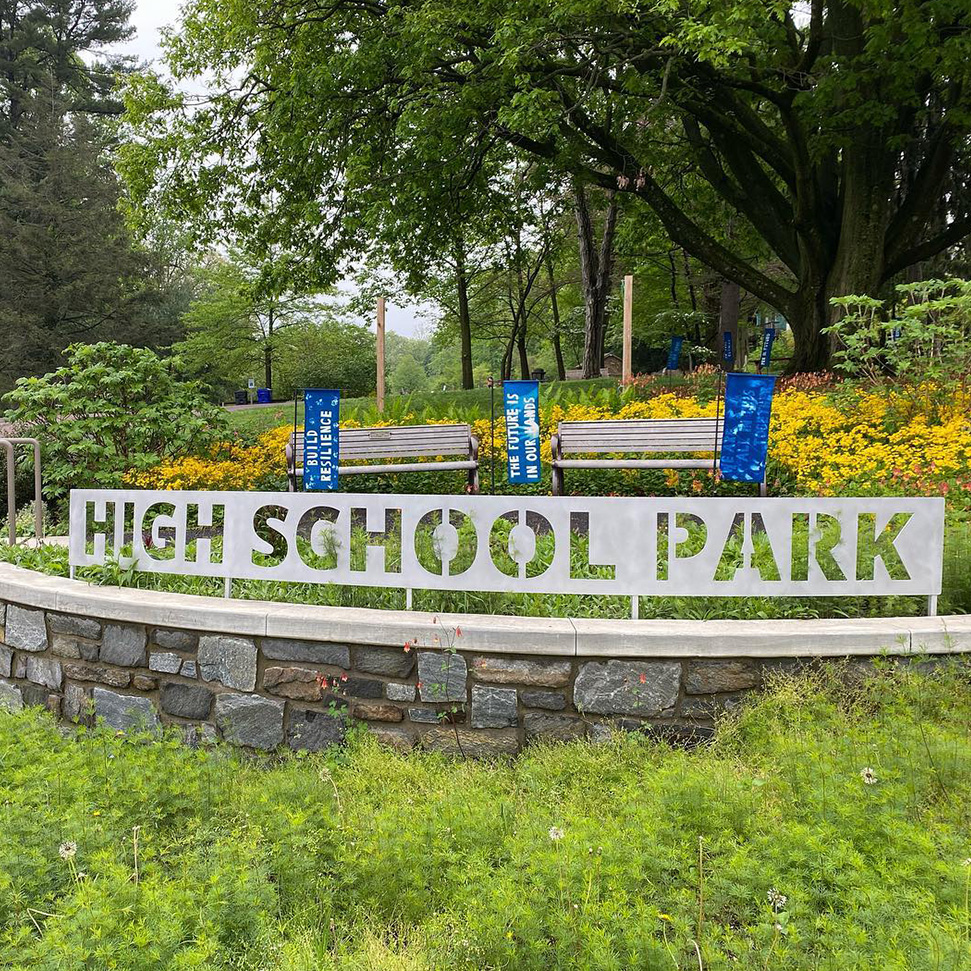 Our Relationship with Cheltenham Township

The restoration and stewardship of High School Park is done in cooperation with Cheltenham Township. Township officials and staff have been supportive of our native plant restoration efforts and have worked with FHSP to acquire state and county funding for some of our endeavors, including the development of the restoration plan. Township workers are responsible for such maintenance tasks at the park as mowing, delivering woodchips, and picking up the trash. But by mobilizing the community, FHSP provides much of the direction, funding, and people power needed to make High School Park a unique natural refuge in Cheltenham Township. 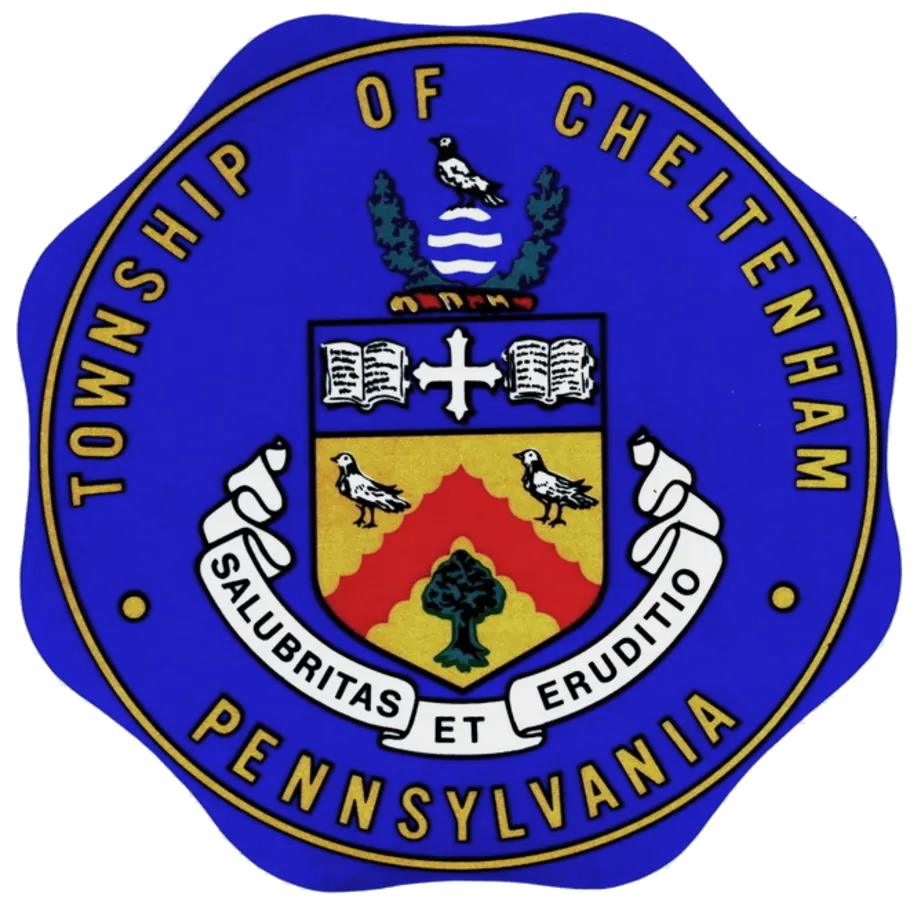 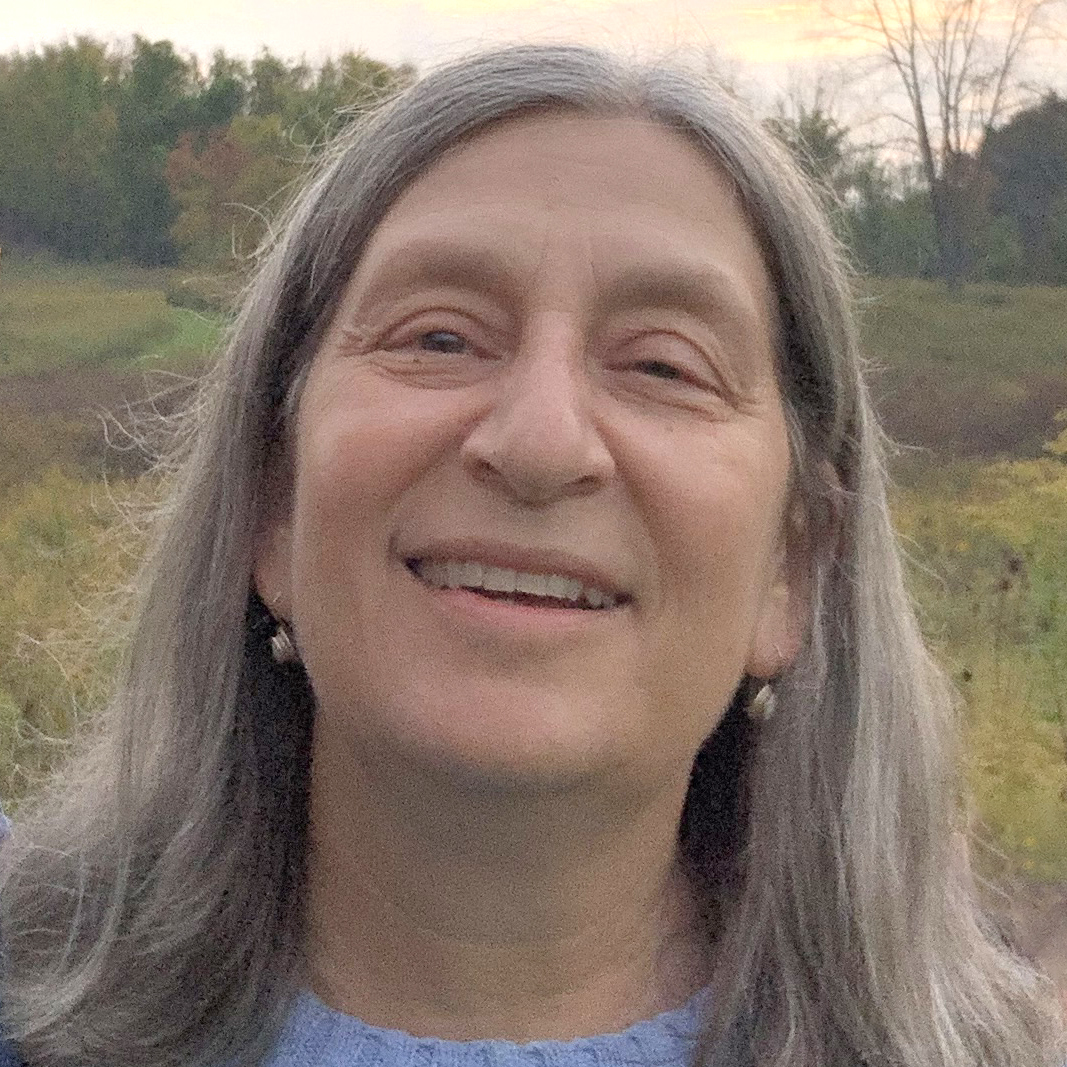 Gail advanced to the office of Operations Manager after many years as a board member of Friends of High School Park and an active leader of the Park Restoration and Management committee. Her previous professional experience as a middle school science teacher and welder on a kibbutz in Israel, as well as her other job at KleinLife, adds value to our organization. 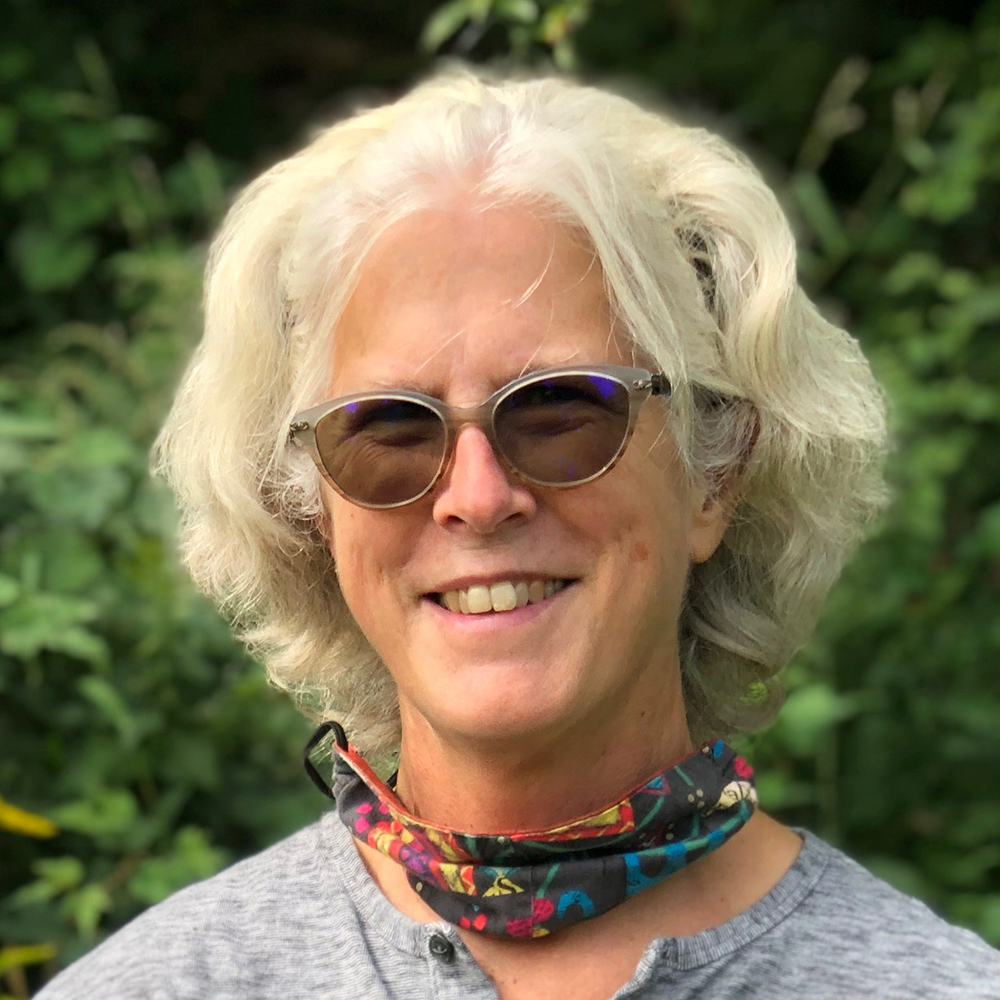 A familiar face in the park, Cynthia has lived in Elkins Park for over 26 years working with Friends of High School Park as President (7 years), on various committees, or as a volunteer almost from its beginning. Cynthia is firmly planted in this little hamlet of Elkins Park with a strong devotion to our community having owned The Frame House, just down the block for 21 years and raising her 3 children here. Come find her in the park!

The Board of Directors provides overall leadership and coordination of all Friends of High School Park activities.

Directors serve one- or two-year terms. All Directors must be members of the Friends of High School Park. Nominations are accepted, October through December and elections are held in January. Please contact us to volunteer or submit a nomination.

Our members work hard to maintain our beautiful grounds. Our efforts have not gone unnoticed. Here are some of the awards and honors that the Friends of High School Park have received over the years. We look forward to all that we will accomplish in the coming years, and to all the members new and old that will help us to achieve even more.

We are always looking for volunteers to help with our efforts. Check the Volunteer page for events and ways to help be a  part of our success. 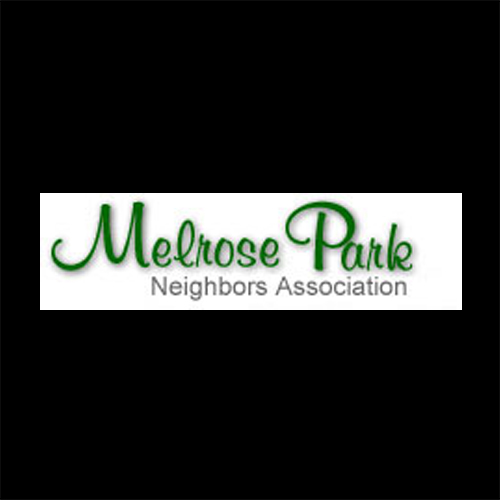 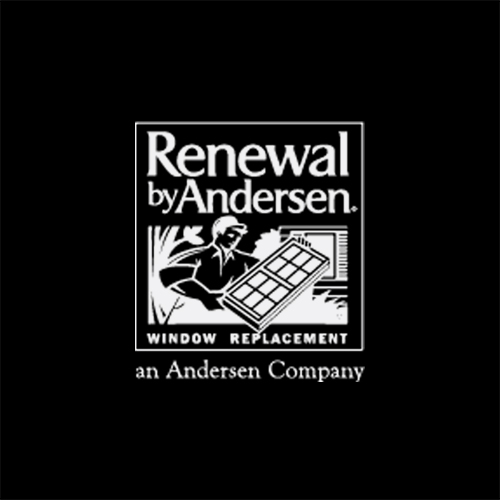 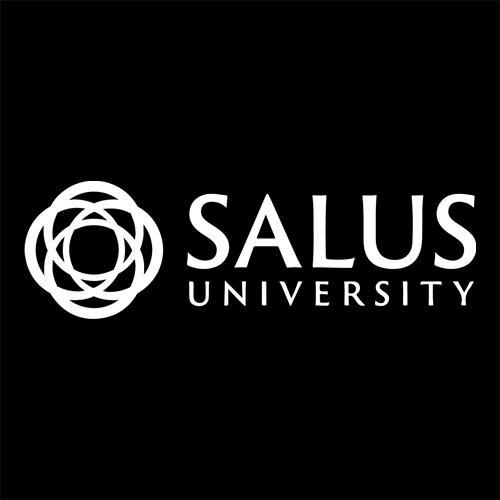 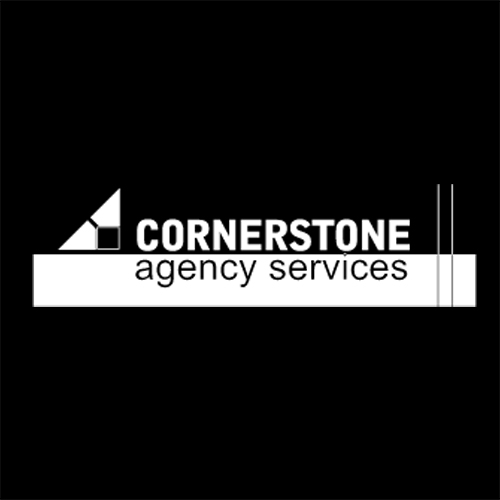 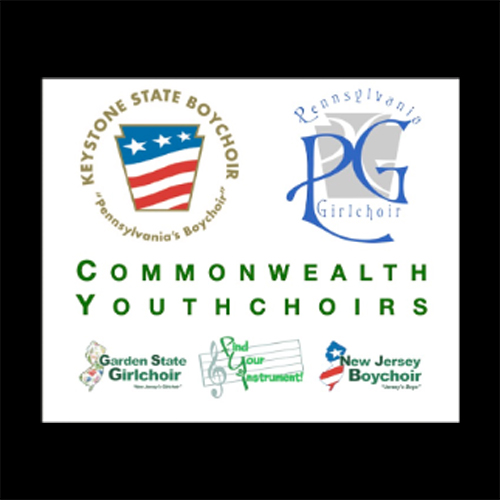 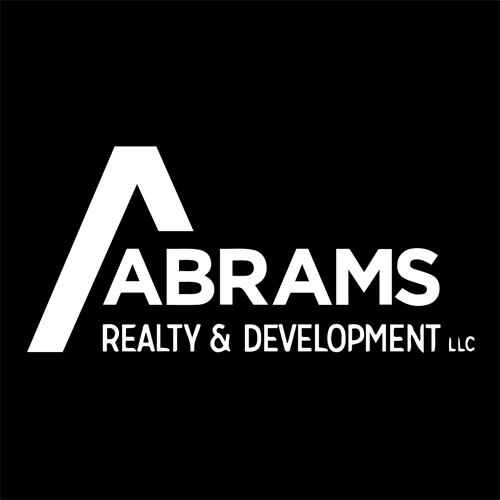 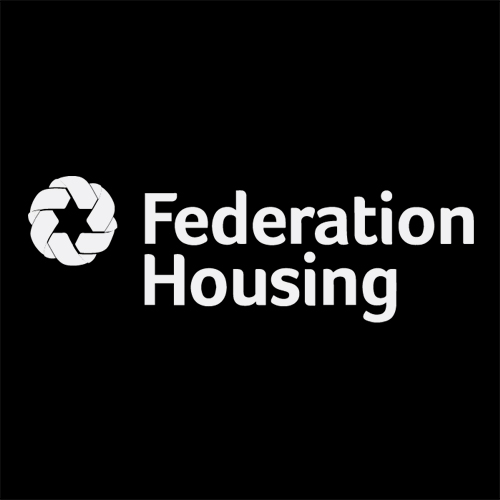 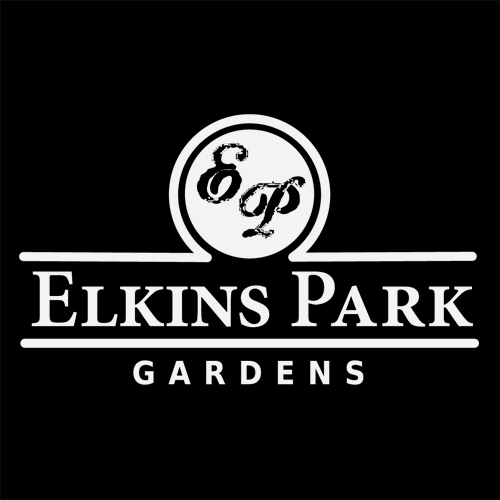 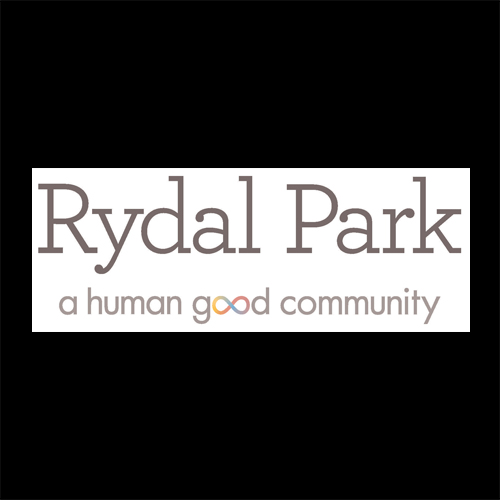 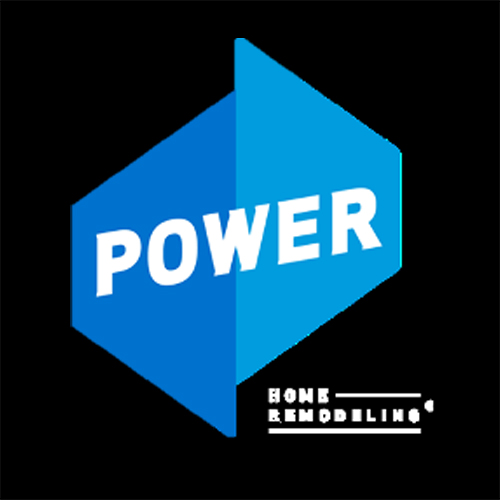 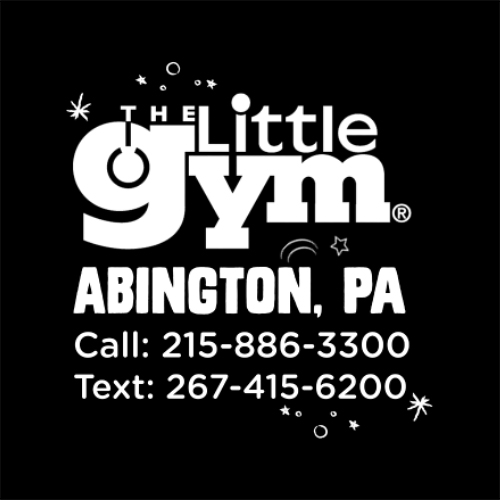 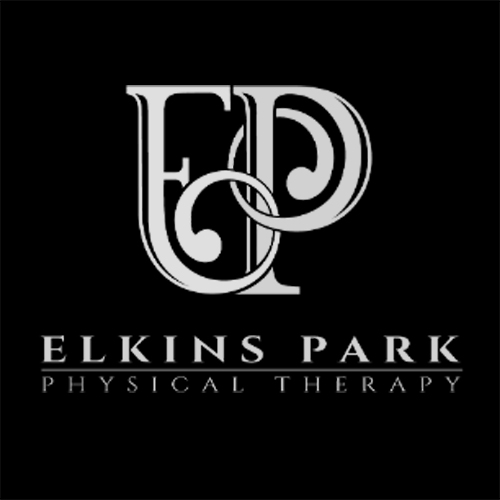 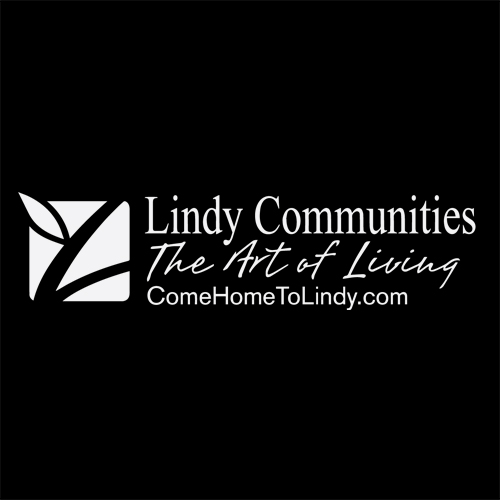 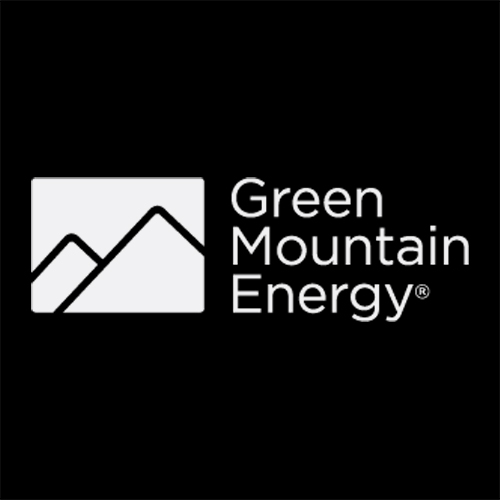 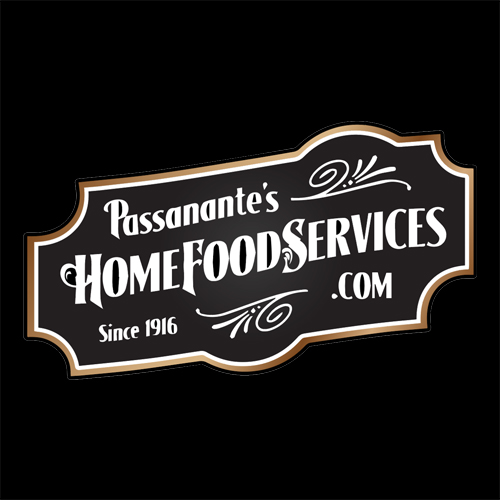 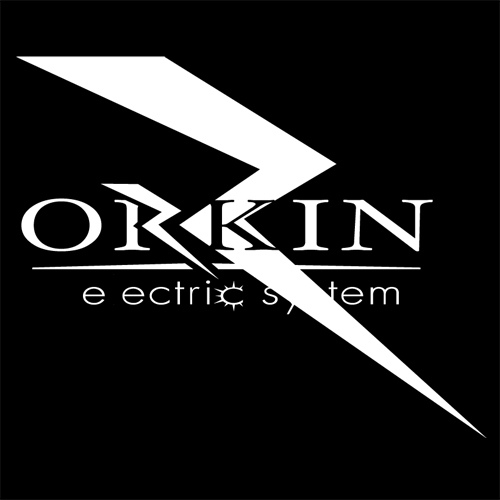 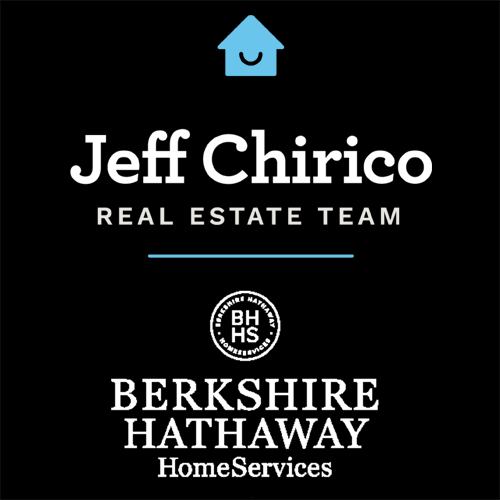 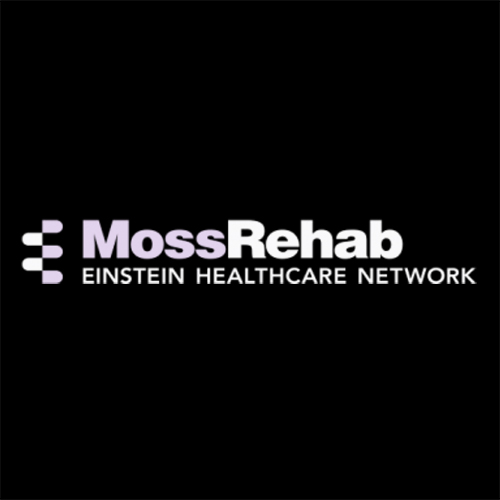 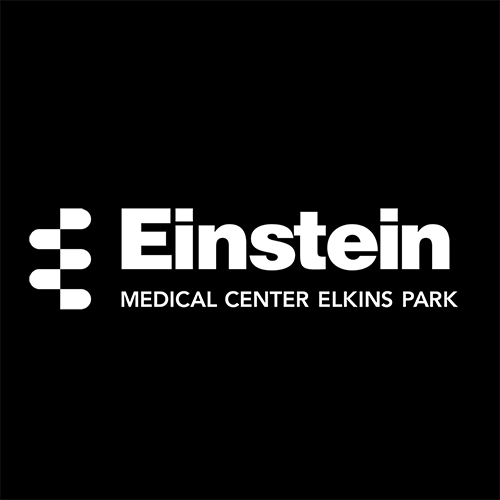 FHSP thanks all the sponsors who donate to support this beautiful park!